How Important Is Opening The Frontiers Of Space?

March 09, 2012
I have previously written about why space settlement is important, but just how important is it? 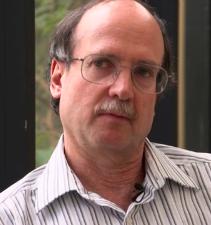 "What risk you're willing to take is a function of what it's worth to you. In World War II, we sent up squadrons of B-17s over Germany every day - sometimes half of them didn't come back. We tried to minimize the casualties, but we didn't stop flying just because we were having huge losses. What they were doing was important, and we were willing to risk lives to do it."

He was not just referring to the current government efforts at human spaceflight, but also to the growing concern with safety by private spaceflight providers. Just how important is commercial spaceflight?

At a recent hearing of the House Committee on Science, Space, and Technology, Rep E.B. Johnson (D-Texas) answers: 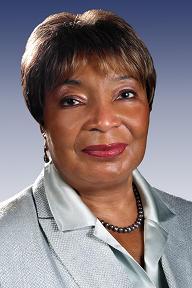 "So far the only potential non-NASA market that NASA has identified for Congress are super-wealthy space tourists, and non-US astronauts. And I can't justify to my constituents the expenditure of their tax dollars, so that the super-rich can have a joyride."

There is no question that "joyrides" are being offered to wealthy people to help fund the development of suborbital (and eventually, also, orbital) spacecraft.. setting aside the fallacious attempts by Rep Johnson to suggest that this is somehow the government's purpose for funding commercial crew efforts, is this alone an important enough purpose to risk human life? Are there pilots willing to fly such craft multiple times, knowing full well the risks they are taking, and the purpose for which they are flying and, if so, why?

The simple answer is yes and because.. well.. because they get paid. (I've been reminded that many pilots would fly for free if they were given the option.. so what? Whatever their motivation is, that is adequate compensation.) Economic activity has the unique and amazing attribute that those like Rep Johnson will never understand: it is engaged in voluntarily. How much risk to human life is acceptable? As much or as little as the market is willing to tolerate. Logically, the importance of opening the frontiers of space can be similarly determined.. but only if a free market is allowed to function.
commercial space human spaceflight